United must be taken to Court

United illegally attempted to sign Aymeric Laporte from City. Now claim the player is theirs.
Yesterday somebody posted a reminder to all the PEP of a rule that has existed for over a year. 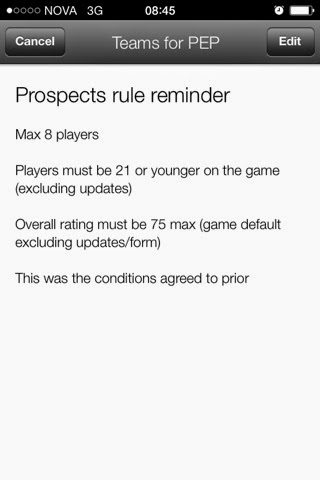 At 12:50 yesterday this was the United/Genius squad. As you can see Aymeric Laporte is listed as an U21 due to him being 81 overall on Fifa he is ineligible therefor available for free transfer. 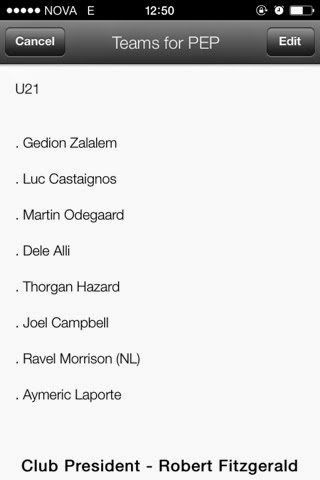 At which point he was signed for City and placed in the first team. 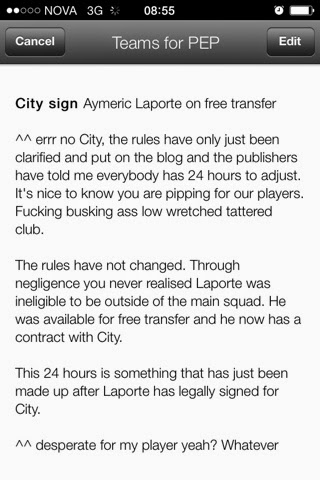 Above we see United attempt to put Laporte into thier first team. Unnaceptable if the rules are to be adhered to as the are.