Join the eFA
Get In Touch 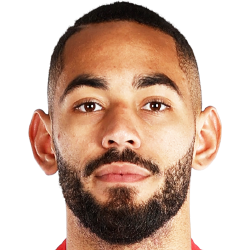 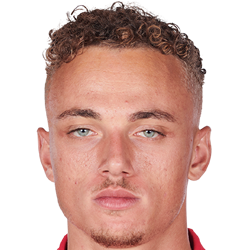 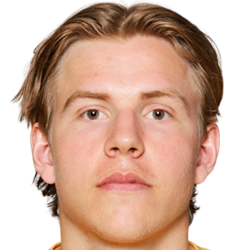 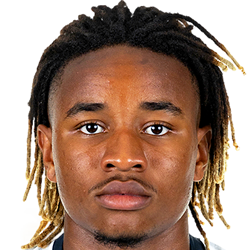 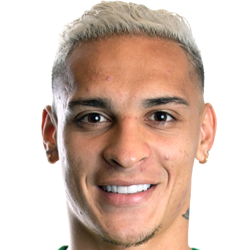 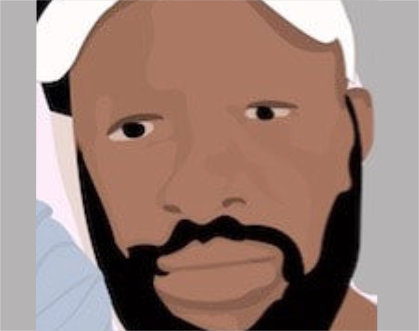 The only club to have won major trophies in every Era of the Pep. Zebra can rightfully be considered one of the most successful clubs in the Peps History. A strong Brazilian base has always been part of the clubs history in players such as Romario, Rivaldo Ronaldo and Ronaldinho, as well as the present in the form of Neymar Firmino and Thiago Silva to name a few. One of the so called “Big 3” along with other marquee clubs Alchemy and Stoic 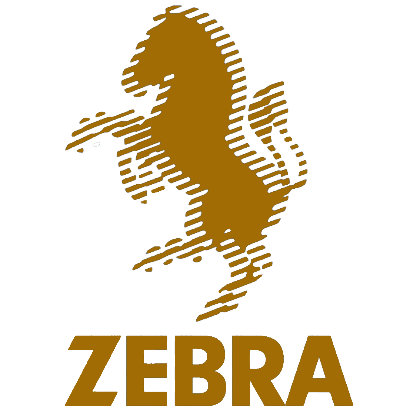 You never see people riding around on a Zebra.

Please click on the SPONSOR LOGO below to visit our shop